Maharashtra horror: In an eerie reminder of Delhi’s Burari case, family of 9 dies by suicide inside home 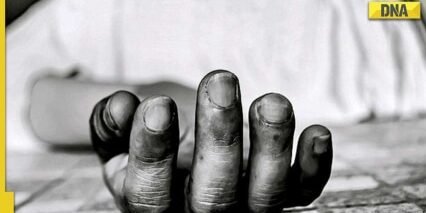 The post Maharashtra horror: In an eerie reminder of Delhi’s Burari case, family of 9 dies by suicide inside home appeared first on Newsbundleonline.com.

Source: DNA | Title: Maharashtra horror: In an eerie reminder of Delhi’s Burari case, family of 9 dies by suicide inside home 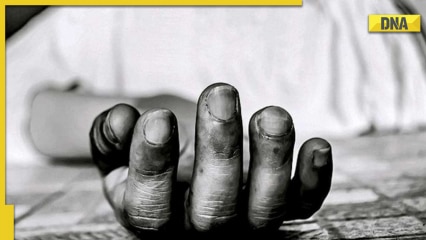 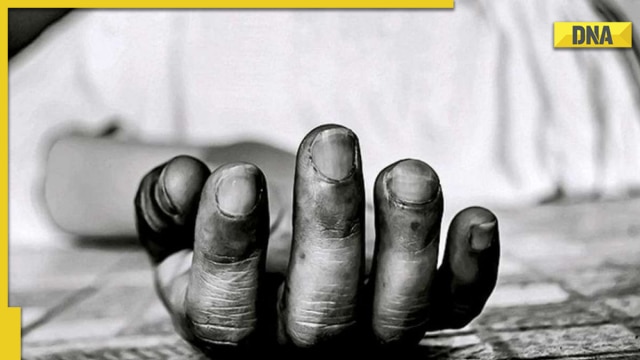 The entire nation was left shocked by the mysterious and tragic mass suicide of a family in Delhi’s Burari area, with the mystery behind the deaths still unsolved. Now, another such incident has come forward from Maharashtra, where a family of 9 was found dead inside their house.

As per the police officials, nine members of a family were found dead inside their home in Maharashtra’s Sangli district on Monday. According to the authorities, preliminary investigation shows that the deaths were caused by suicide.

The police said that the bodies of all nine family members were in their house at Mhaisal in the Sangli district, located over 350 km from Mumbai. The reason for death is still being investigated by the authorities, officials said.

The police said the victims included two brothers – Popat Vanmore (56), Dr Manik Vanmore – their mother, wives, and four children and it is suspected they might have consumed poisonous substances to end their lives.

“Prima facie, it looks that the family members of the two brothers have ended their lives. As per information received so far, both the brothers had borrowed money from various people. We are trying to establish the sequence of events as both the spots (houses where bodies were found) are 1.5km away from each other,” said Manoj Kumar Lohiya, Inspector General (Kolhapur range).

According to the police, the incident came to light when a girl from the village noticed that no one from the Vanmore house had come to fetch milk from them as it was a daily routine, and found the bodies. This incident was eerily similar to the Burari suicide case in Delhi, which 2018.

READ | ‘Voters will punish them’: BJP demands apology from Congress over ‘Hitler’ comment against PM Modi

The post Maharashtra horror: In an eerie reminder of Delhi’s Burari case, family of 9 dies by suicide inside home appeared first on Newsbundleonline.com.