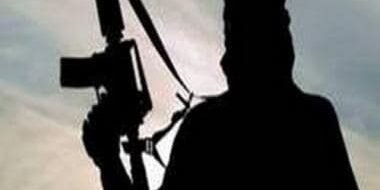 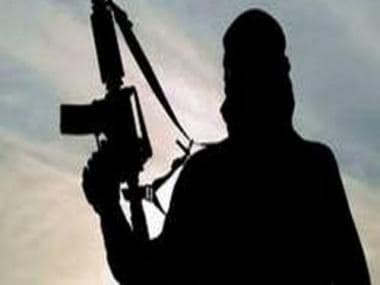 Srinagar: Two unidentified terrorists were killed in an encounter with security forces in Jammu and Kashmir’s Kulgam district on Thursday, police said.

Security forces launched an anti-militancy operation on Tuesday in the Mishipora area of Kulgam, following information of uas in the area, a police spokesman said.

After initial exchange of firing with security forces, militants had managed to move location within the general area of Mishipora, he said. However, security forces maintained the cordon and continued the search operation which resulted in a fresh firefight on Thursday, leading to the killing of two uas, the spokesman said.

The operation is in progress, a police official said.

Another encounter broke out between militants and security forces in the Hangalgund area of neighbouring Anantnag district, the spokesman said. He said the operation was in progress when reports last came in.

(With inputs from agencies)