The post Re dives18p to fresh lifetime low of 78.22/$ appeared first on Newsbundleonline.com. 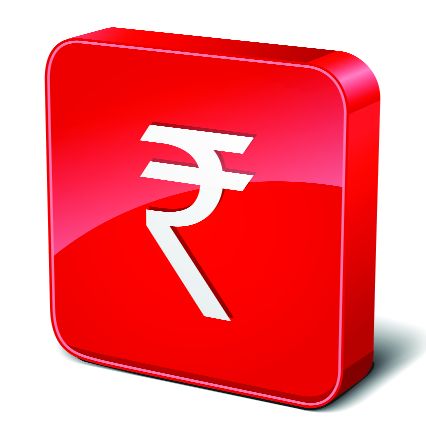 The rupee plunged 18 paise to close at a new all-time low of 78.22 against the US dollar on Wednesday as a lacklustre trend in domestic equities and persistent foreign fund outflows weighed on investor sentiment.

At the interbank foreign exchange market, the local currency opened firm at 77.99 and finally settled at its all-time low of 78.22, down 18 paise over its previous close of 78.04. The rupee has now closed at record lows for four straight sessions.

The post Re dives18p to fresh lifetime low of 78.22/$ appeared first on Newsbundleonline.com.