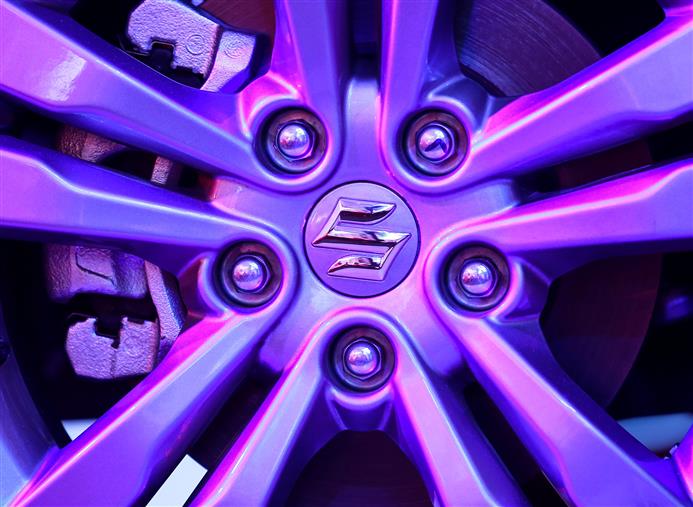 The new Brezza, to be launched at the end of the month, will come with features such as electric sunroof along with an array of sophisticated new-age tech, comfort, convenience and connected features, the company said in a statement.

It will also have a next generation power train with 6-speed automatic transmission option, it added without disclosing details.

Customers can pre-book the new Brezza with an initial payment of Rs 11,000 at any of the company’s Arena showroom or from its website, it said.

“With over 7.5 lakh units sold in just 6 years, Brezza commands a strong market share in the compact SUV segment in the country. Today we are happy to share that we will be introducing the most-awaited compact SUV in an all-new avatar,” he added.

Matching the changing aspirations of young Indians, who want a vehicle that reflects their personalities, the new Brezza is a stylishly tech-enabled compact SUV that will surpass the expectations of customers, Shrivastava said.