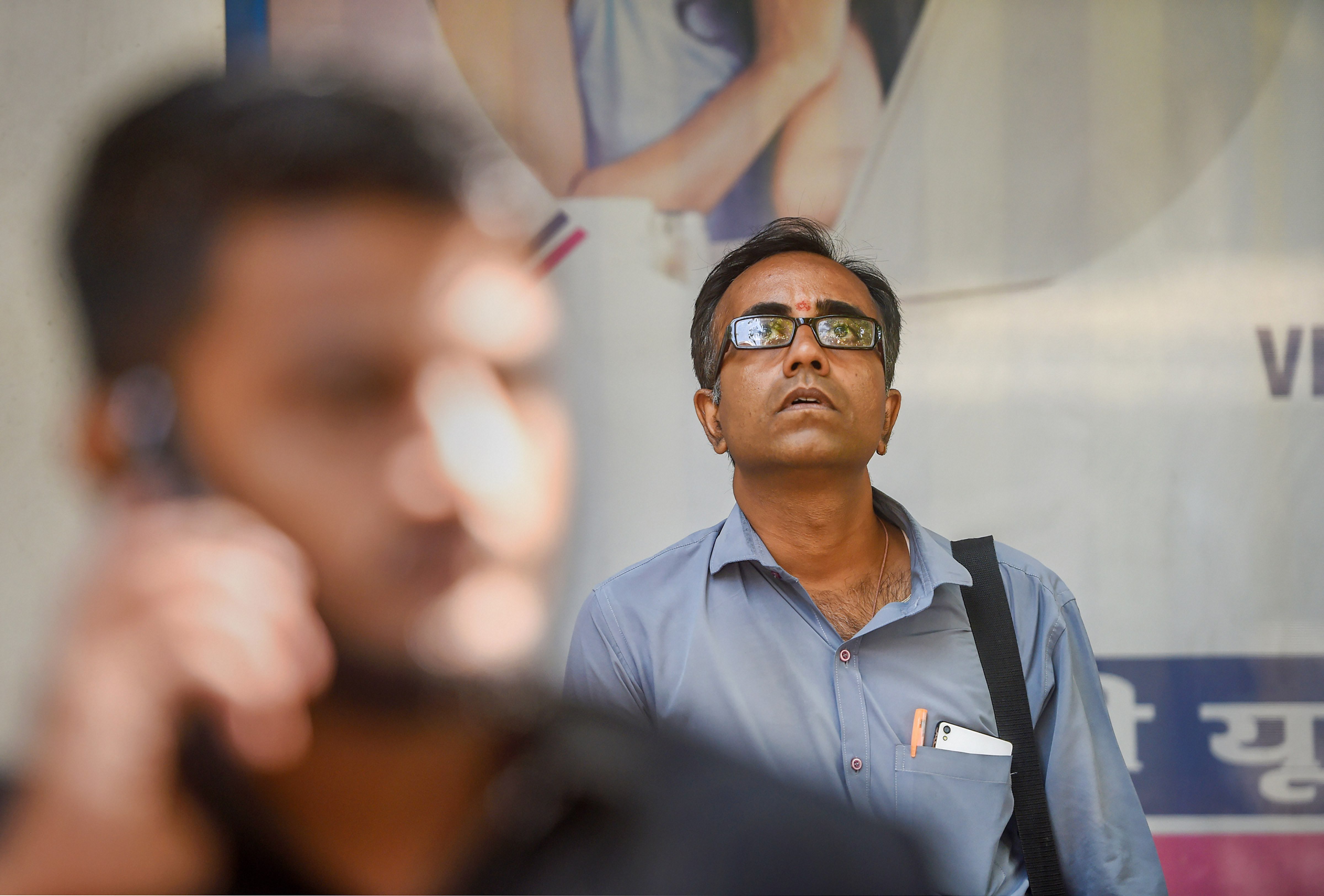 Equity indices opened the trade on a muted note on Friday, with the Sensex tanking 425 points in early trade, in line with weak global markets and concerns over unabated foreign capital outflows.

On the other hand, Reliance Industries and NTPC were the gainers.

In Asia, markets in Tokyo, Seoul and Shanghai were trading lower, while Hong Kong quoted higher.

Stock exchanges in the US ended sharply lower on Thursday.

Foreign institutional investors (FIIs) remained net sellers in the capital market, as they sold shares worth Rs 3,257.65 crore on Thursday, as per exchange data.