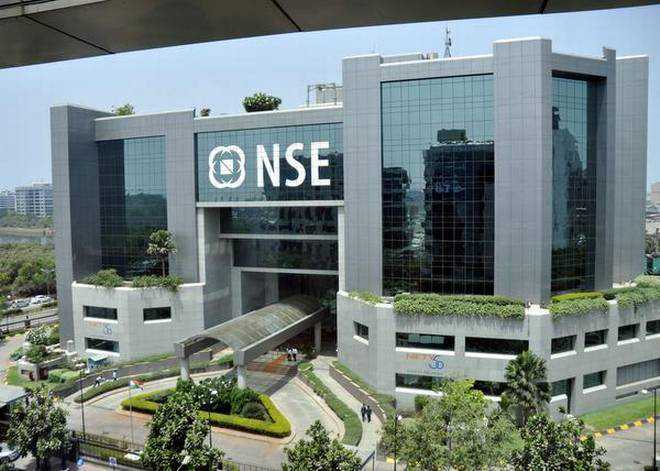 The CBI has arrested Delhi-based broker and managing director of OPG Securities Sanjay Gupta in the NSE scam, four years after the agency registered an FIR against him for alleged preferential access of the market through multiple IDs and secondary servers called co-location facility, officials said on Wednesday.

The CBI has alleged that it received information that Gupta along with some people attempted to destroy some evidence and also tried to influence SEBI officials which were probing the NSE co-location scam case.

The agency had summoned Gupta to its headquarters where he was questioned about these issues, they said.

During the questioning, Gupta was “evasive” and tried to “mislead the investigation” resulting in his arrest on Tuesday night, officials said.

They said Gupta had allegedly approached members of a syndicate to bribe SEBI officials on his behalf and influence the investigation, they said. The CBI is probing whether the bribes paid to the syndicate members reached SEBI officials or not, they said. Similar allegations were also levelled against Gupta in the CBI FIR registered in 2018.

The agency swung into action after a damning SEBI report in February this year in which strictures were passed against the then NSE CEO and Managing Director Chitra Ramkrishna and Group Operating Officer Anand Subramanian.

It is alleged that OPG Securities consistently logged in first on selected Tick-by-Tick servers of the NSE for four years on most of the trading days between 2010 and 2014 and also had access to servers that had better hardware.

A tick is a minimum change in the price of security. It is alleged that Tick-by- Tick architecture used by the NSE was manipulated by brokers to remain ahead of peers in trading hours.

Deloittee Touche Thmatsu, which did a forensic review of the NSE’s Co-location facility, found that OPG Securities was the first in most cases during trading sessions.

The CBI had earlier arrested Ramkrishna and Subramanian, not named in the FIR, in connection with the case and both are in judicial custody since March.

The special court had repeatedly questioned the CBI about the action it has taken against other accused — Gupta and OPG Securities–named in the FIR.

The CBI has alleged that Gupta was one of the main beneficiary of the co-location facility started by the NSE which helped him get favourable access to the market over other brokers through multiple logins and access to secondary servers giving him crucial time advantage and resulting in a multi-fold increase in profits of his company in just two years.

In the NSE, co-location scam selected players had market price information before others as the stock market was using Tick-by-Tick technology in algorithm based trading and co-location services of which Gupta was a beneficiary.

The facility allowed the users to get access to the prices ahead of others, they said.

The probe has so far established that during the period 2010-15 when Ramkrishna was managing the affairs of NSE, OPG Securities, one of the accused in the FIR, had connected to the secondary POP server on 670 trading days in the Futures and Options segment, the CBI has alleged.

The officials said investigation is going on in the alleged role of the then senior NSE officials who were looking into the co-location which is understood to have given “unfair advantage and wrongful gain” to certain stock brokers including OPG Securities at the cost of others.

The officials said co-location facility in the NSE was a “major policy decision” in which the then MD and CEO and other senior officials would have played a “decisive role”.

The agency has also alleged that Muralidharan Natarajan, the CTO of NSETECH (a subsidiary of NSE), who was responsible for setting up co-location architecture at the NSE was directly reporting to Ramkrishna, officials said.

Ramkrishna, who succeeded former CEO Ravi Narain in 2013, had appointed Subramanian as her advisor who was later elevated as group operating officer (GOO) and was receiving a fat pay cheque of Rs 4.21 crore annually.

The Securities and Exchange Board of India (SEBI) on February 11 had charged Ramkrishna and others with alleged governance lapses in the appointment of Subramanian as the chief strategic advisor and his re-designation as group operating officer and advisor to the MD.